from Five Songs by Crumbling Ghost 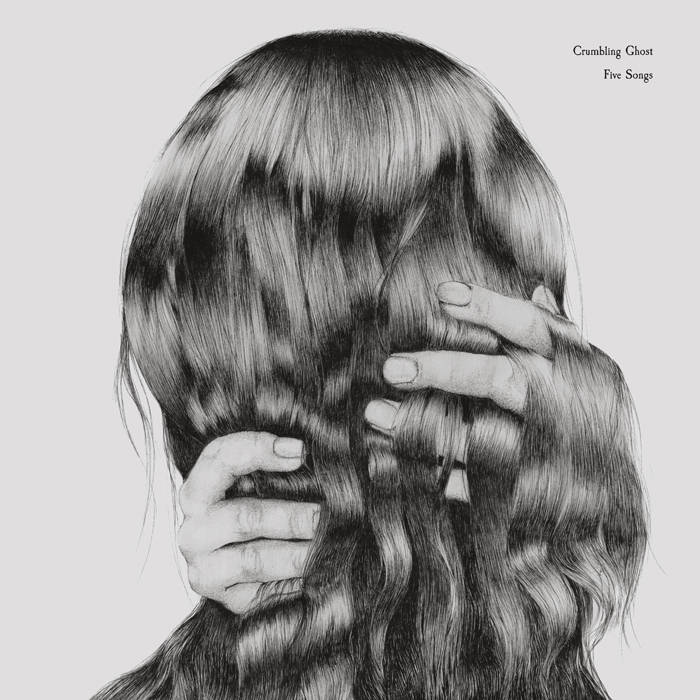 This is a different recording, made with a
different line-up to the version that
appeared on our 2011 debut album.
It is a traditional American ballad
concerning the 1808 murder of
Naomi Wise in North Carolina.
Our interpretation is based on the
Doc Watson and Pentangle recordings.

Oh, listen to my story, I'll tell you no lies,
How John Lewis did murder poor little Omie Wise.
He told her to meet him at Adams's Springs.
He promised her money and other fine things.
So, fool-like she met him at Adams's Springs.
No money he brought her nor other fine things.
"Go with me, little Omie, and away we will go.
We'll go and get married and no one will know."
She climbed up behind him and away they did go,
But off to the river where deep waters flow.
"John Lewis, John Lewis, will you tell me your mind?
Do you intend to marry me or leave me behind?"
"Little Omie, little Omie, I'll tell you my mind.
My mind is to drown you and leave you behind."
"Have mercy on my baby and spare me my life,
I'll go home as a beggar and never be your wife."
He kissed her and hugged her and turned her around,
Then pushed her in deep waters where he knew she would drown.
He got on his pony and away he did ride,
As the screams of little Omie went down by his side.
T'was on a Thursday morning, the rain was pouring down,
When the people searched for Omie but she could not be found.
Two boys went a-fishin' one fine summer day,
And saw little Omie's body go floating away.
They threw their net around her and drew her to the bank.
Her clothes all wet and muddy, they laid her on a plank.
Then sent for John Lewis to come to that place --
And brought her out before him so that he might see her face.
He made no confession but they carried him to jail,
No friends or relations would go on his bail.