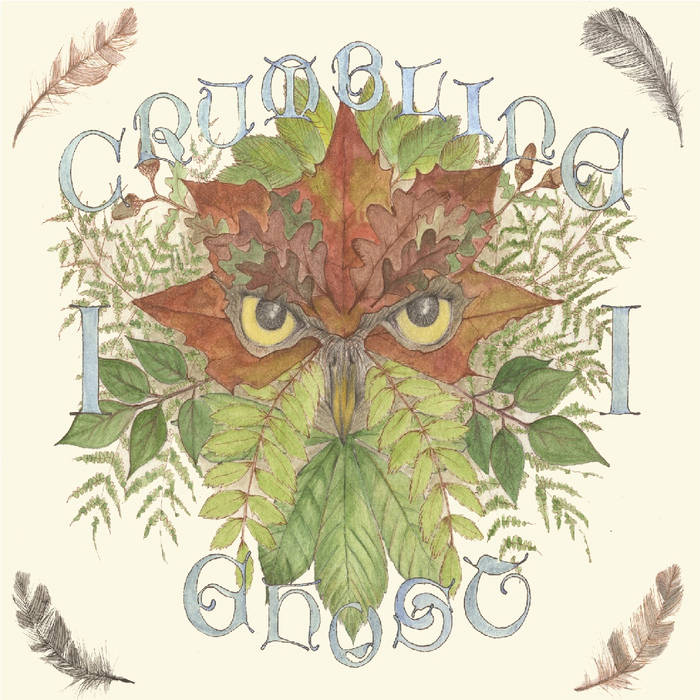 This is one of the most frequently performed songs of the 1960s folk revival. It tells the story of a woman who is hypnotised into submission by a ‘werefox’ she encounters in the hills. Fairport Convention, June Tabor, Anne Briggs, Bert Jansch and Martin Carthy are some of the notable artists who have recorded the song. It originates from variations of the ballad ‘The Mountains High’ which were mostly collected in the 19th century. However, at this stage the song contained no mythical references. Later, in 1909 Joseph Campbell and Herbert Hughes published written accounts of the song (now called ‘Reynardine’)
from a version they heard in Kilmacrenan, Ireland in which supernatural characteristics were applied to the protagonist. Hughes’s account featured the line ‘His eyes did brightly shine’ (Hughes’s Irish Country Songs, 1909). Nearly sixty years later A.L. Lloyd included the song
on his 1966 Album ‘First Person’ with amendments including ‘His teeth did brightly shine’. It is this text that was subsequently adopted by the folk revivalists and from those versions that our recording is based. Lloyd originally tried to pass his reworking off as the authentic traditional text, claiming that he collected the song from a ‘Tom Cook in Suffolk’.
However, he later stated that the words and tune were adapted from an Irish original.

One evening as I rambled amongst the springing thyme,
I overheard a young woman converse with Reynardine.
Her hair was black, her eyes were blue, her mouth as red as wine,
And he smiled as he looked upon her, did this sly bold Reynardine.
And she says, “Young man, be civil, my company forsake,
For to my good opinion I fear you are a rake.”
And he said, “My dear, well I am no rake brought up in Venus' train,
But I'm searching for concealment all from the judge's men.”
And her cherry cheeks and her ruby lips they lost their former dye,
And she's fell into his arms there all on the mountain high.
And they hadn't kissed but once or twice till she came to again,
And it's modestly she asked him, “Pray tell to me your name.”
“Well, if by chance you ask for me, perhaps you'll not me find,
I'll be in my green castle, enquire for Reynardine.”
It's day and night she followed him, his teeth so bright did shine,
And he led her over the mountain, did the sly bold Reynardine